Starting March 2015, Apple launch it's #ShotOnIphone6 global campaign and I am so happy be able to be a part of it. It was all started when Apple representative sent me an email regarding my son's holiday pic that I took with iPhone 6 in Bali and posted on instagram.

I knew that they would do a global campaign, that the pic will be posted on Apple World Gallery there will be billboards, and newspapers, trainstations, etc ...  But it still startled me to see the pic on billboard in Dubai and Manhattan, posters in train station in Singapore, Yokohama, Montreal and California, one full page in Singapore's newspaper, ad on the backcover of TIME Magazine just to mention a few ... it is amazing how Apple really push this ad globally.

The global campaign itself is still going on ... So I dont know where Arden's photo will appear next and I am excited to finds out. If you happen to stumble upon my pic anywhere ... I hope u don't mind to kindly tweet me or instagram me @silke3d :D

I'll be so very grateful. 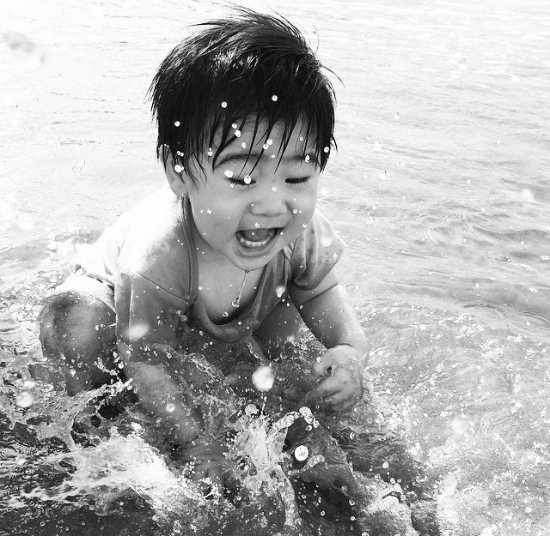 the huge ad in Marina, Dubai (image sent by @AJVillamayor05 via instagram) 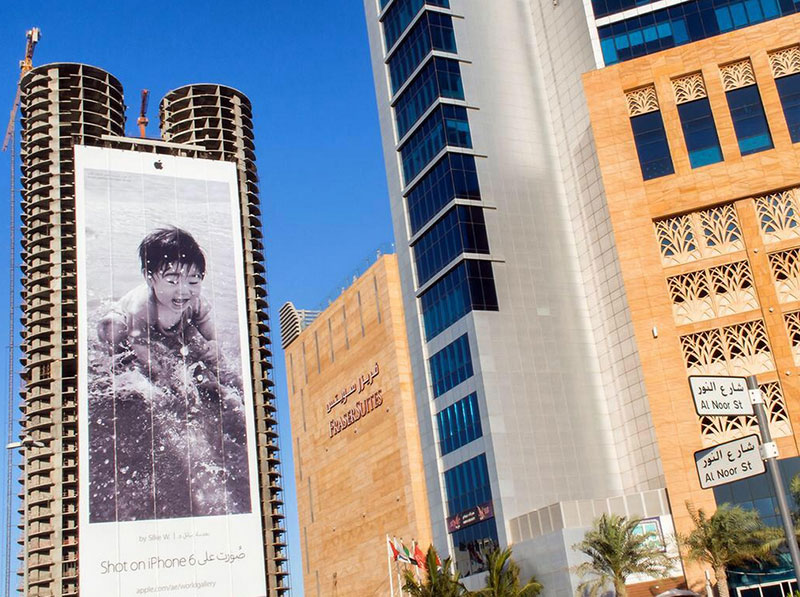 Billboard in Manhattan, NYC (photo by @yichinglin via instagram) 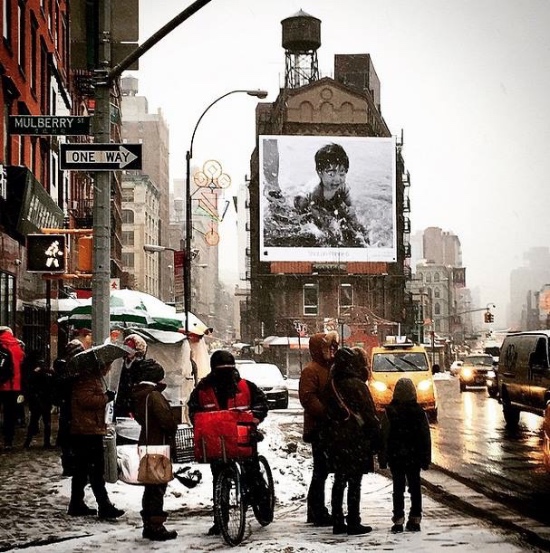 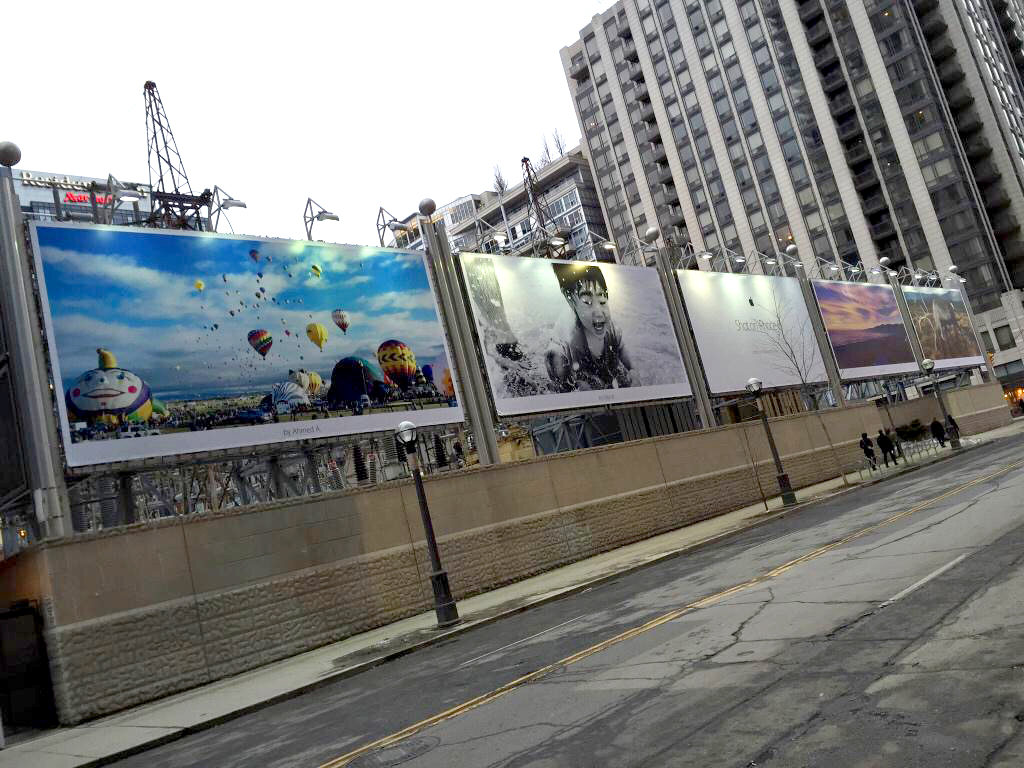 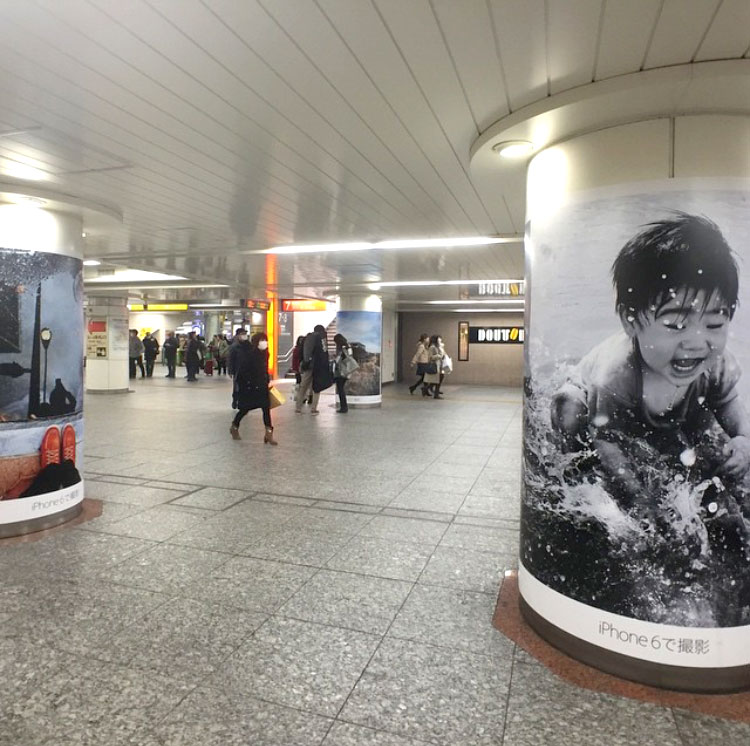 and TIME Magazine! 30th March 2015 - US Edition (image were sent by @everythingRobin via twitter)